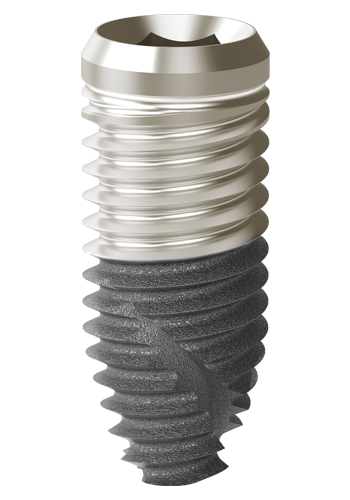 Biochemical methods of surface modification strive to use current understanding of the biology and biochemistry of cellular function and differentiation. “Biochemical surface modification uses critical organic components of bone to affect tissue response”. The goal of biochemical modifications is to immobilize proteins, enzymes or peptides on devices surfaces for the purpose of inducing specific cell and tissue responses. Puleo da, nanci a (1999): understanding and controlling the bone-implant interface, biomaterials, 20:2311-2321. 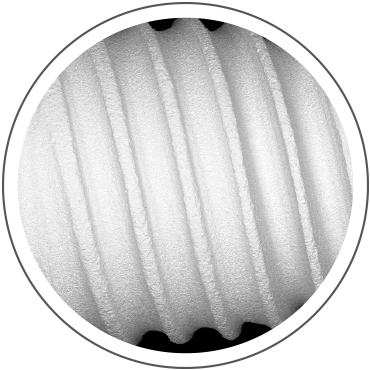 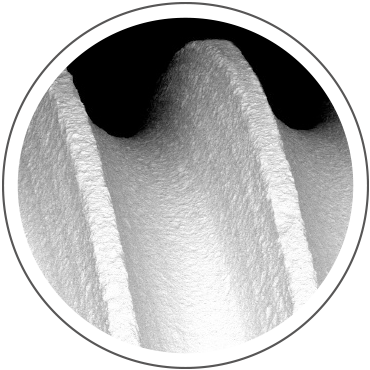 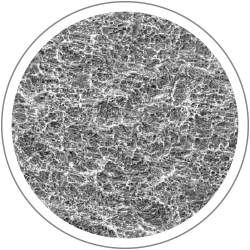 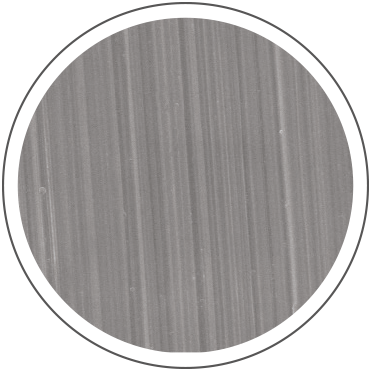 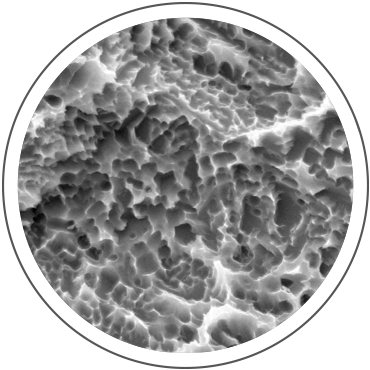 BIC: the length of bone directly opposed to the implant without the presence of a fibrous membrane/the total length of the bone-implant interface x 100 Bone ingrowth: bone area between the screw and the line connecting the thread crests divided by the total screw thread area x 100.

Microhardness measurements were performed in the tangential direction to the interface with a Vickers indenter (four-sided pyramid with square base and an apex angle between opposite sides of 136°±15’) applied at a load of 0.05 kgf and dwell time of 5 sec.

The push-out test was carried out by placing the femoral segments on a support jig (∅ 3.5 mm) using a MTS apparatus (Sintech-1/M, MTS Adamel Lhomargy, Ivry sur Seine, France). A force was applied to the implant from the medullar side at a constant crosshead speed of 2 mm/min, pushing it out from its bony bed.